Momentum Indicators and How to Use Them 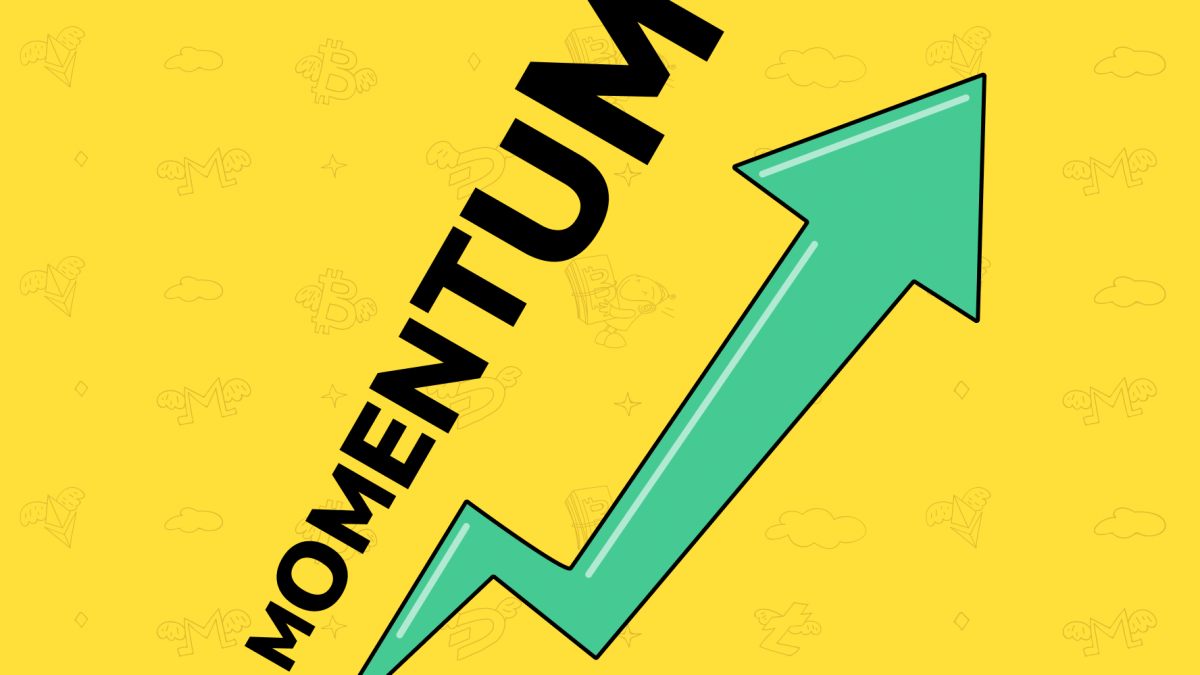 In our today’s analysis of momentum indicators we’ll look out into most common indicators used to determine momentum: Momentum, ROC, RSI, Stochastic Oscillator, CCI and MACD.

Momentum indicator is calculated as the Closing Price (CP)  minus Closing price n-periods ago (CPn) (usually 10) or as (CP/CPn)* 100. The closer to the higher or lower edge the indicator meaning is, the stronger the crypto price movement. A signal to buy is if Momentum crossed Moving Average from below and vice verse for the sell signal. Rate of Change (ROC) Indicator is very similar to Momentum. It’s calculated by formula: (CP – CPn)/CPn. 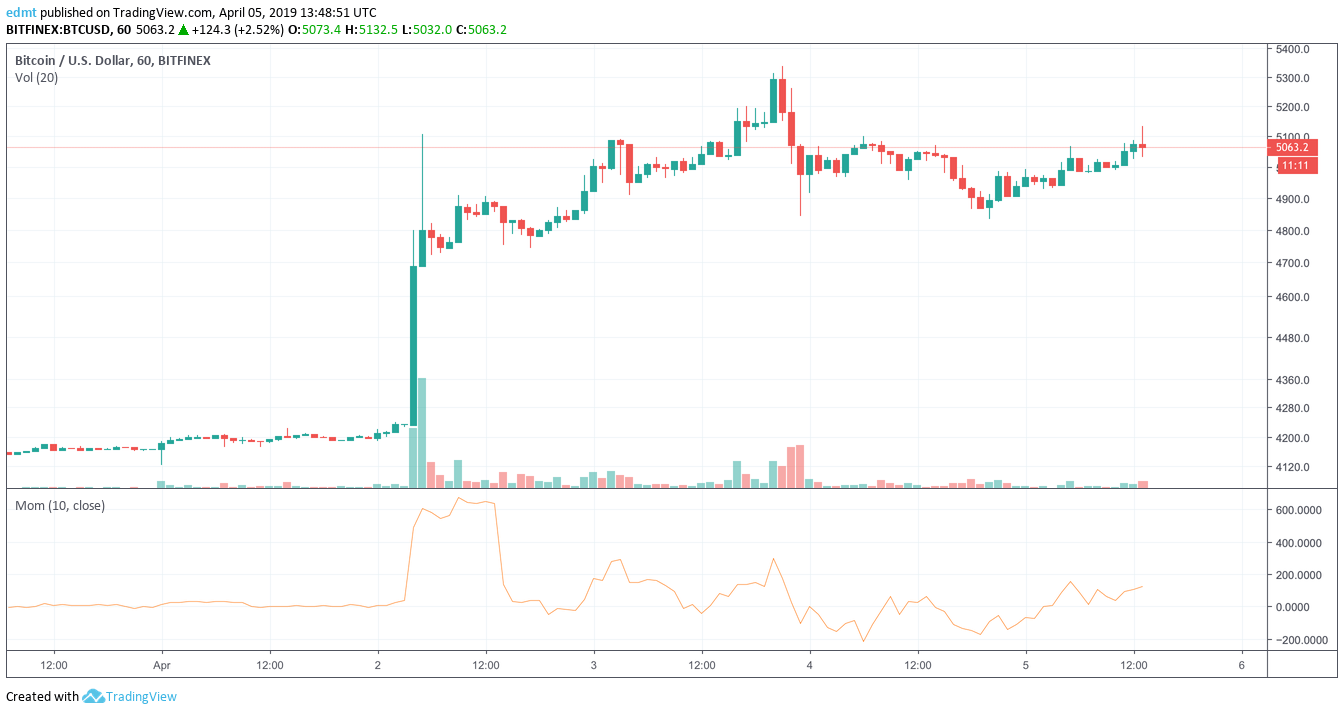 RSI is often considered as a momentum oscillator that measures the magnitude of an asset’s recent price movements. Relative Strength Index is calculated based on Average Gains and Losses, than smoothed by a formula including previous and current gains and losses. As with momentum indicator, the closer to the edge, the larger is the magnitude of the cryptocurrency price moves. If the price moves rapidly and momentum is strong, at some point an asset may be considered oversold or overbought and price reversal may be expected. 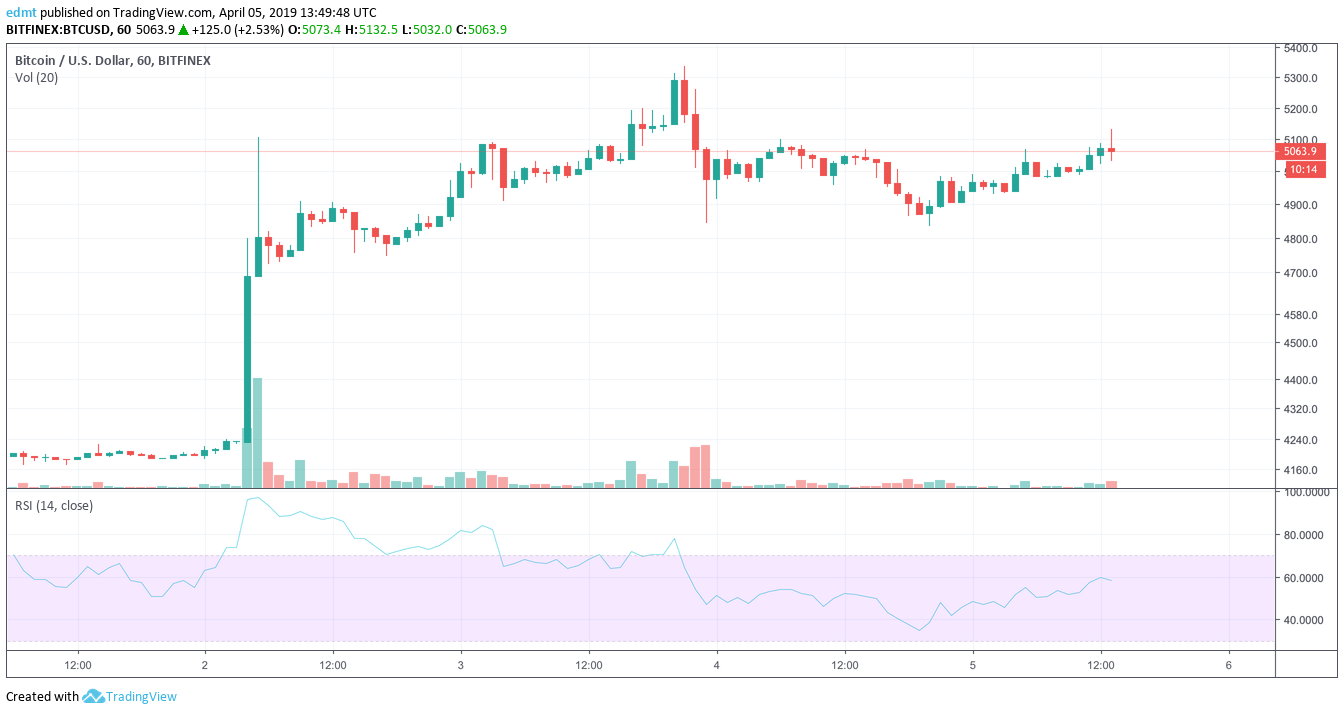 Stochastic indicator is of oscillator type and is different from the previous ones. It uses support and Resistance levels to predict price turning points instead of simply calculating recent price movements. In the core lies the idea that the price of cryptocurrency will approach extremes before turning around. When the momentum picks up the price approaches one of the graph’s edges. When the momentum slows down the price bounces back away from the boundaries. Pay attention to the convergence/divergence of the meanings of Stochastic indicator and trend lines. Divergence is a signal to act. 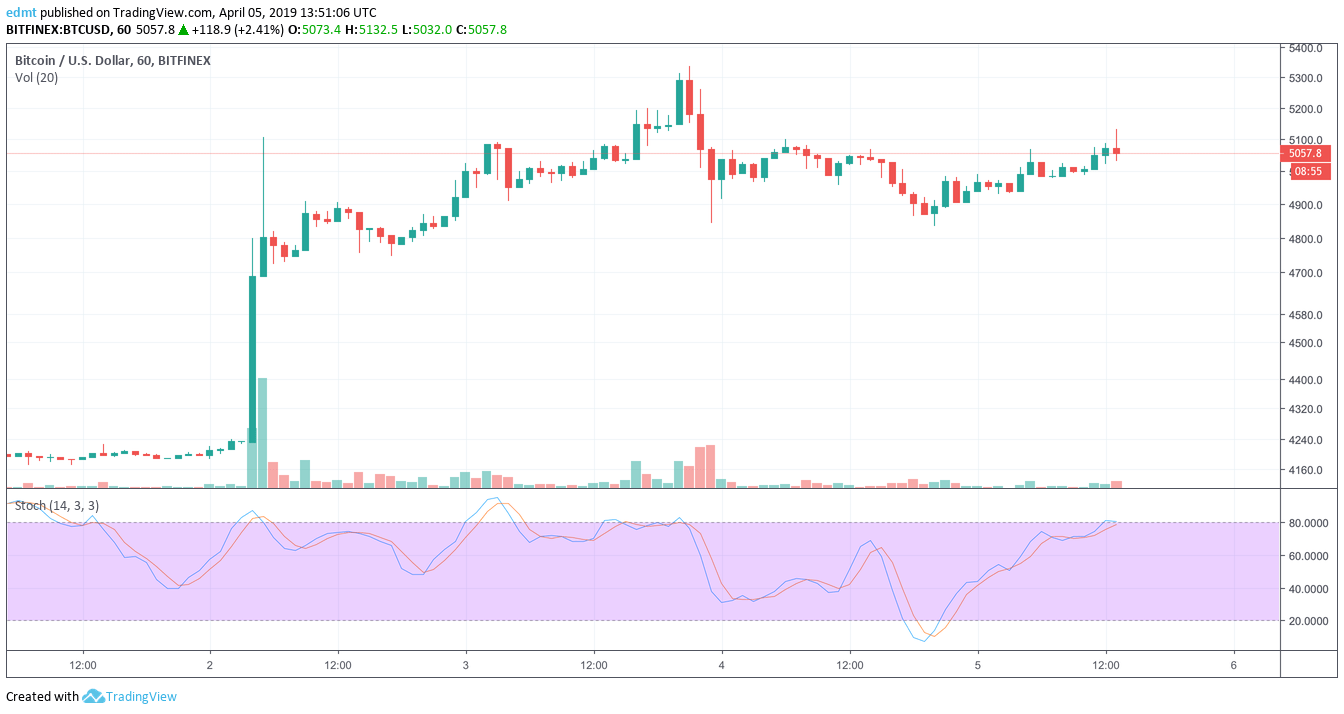 Another indicator that is used to measure momentum of cryptocurrency is Commodity Channel Index (CCI) that is calculated as the difference between the typical price and simple moving average divided by average absolute deviation of the typical crypto price. To make the interpretation more intuitive the result is divided by 0.0015 so that up to 80% of the values fall between -100 and +100. However, the shorter the period the more volatile is the graph and more values outside -100 and +100 range. 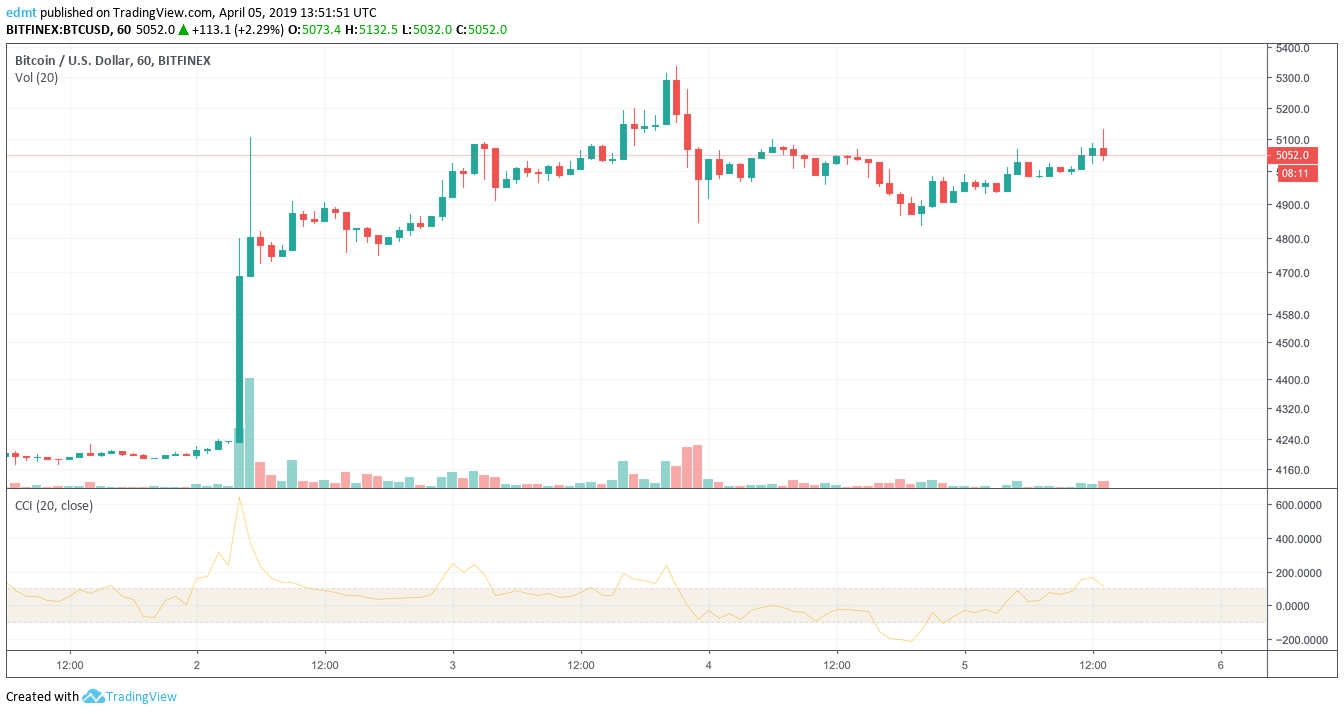 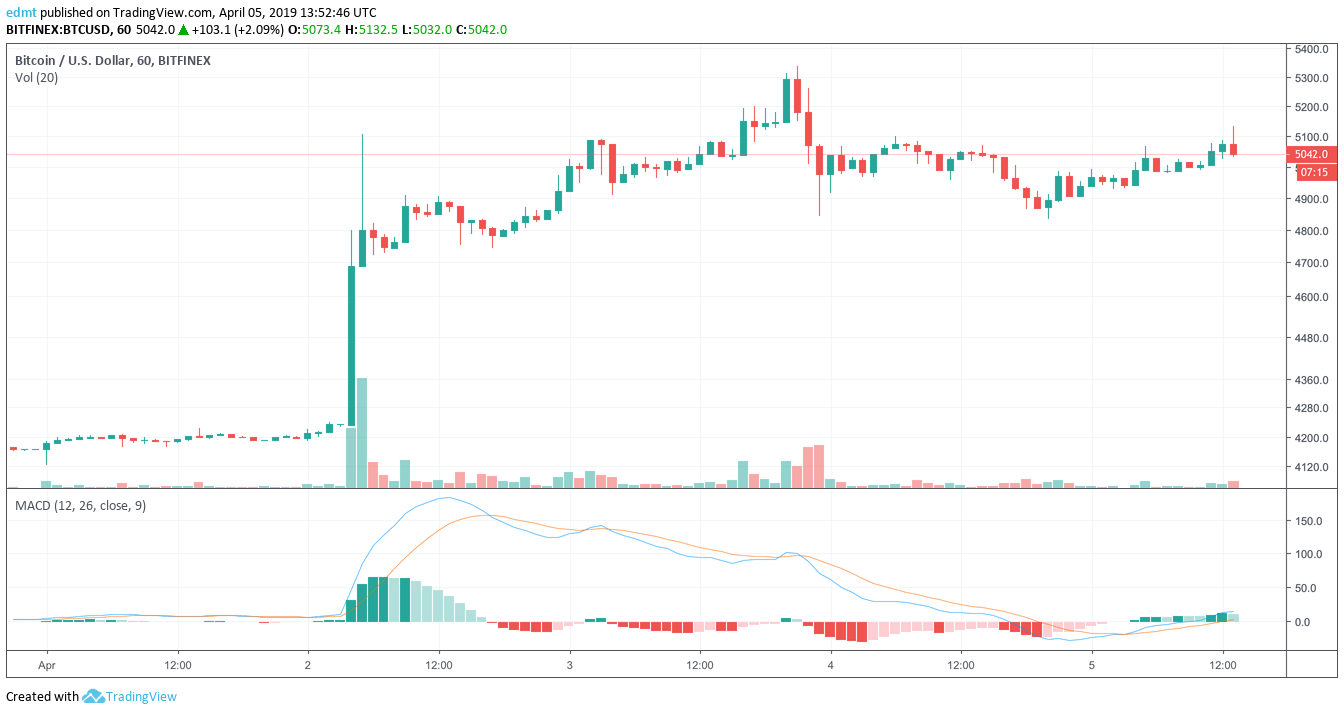 To get the maximum out of these indicators combine them with other types of indicators for cryptocurrencies. Use them to determine how strong the trend is and whether a price reversal may be expected in the nearest future. Momentum indicators can be especially handy when determining entry and exit points to crypto trading. One use spot an entry point or a bearish signal, don’t forget to set up a Santa trading bot to automate your activity.