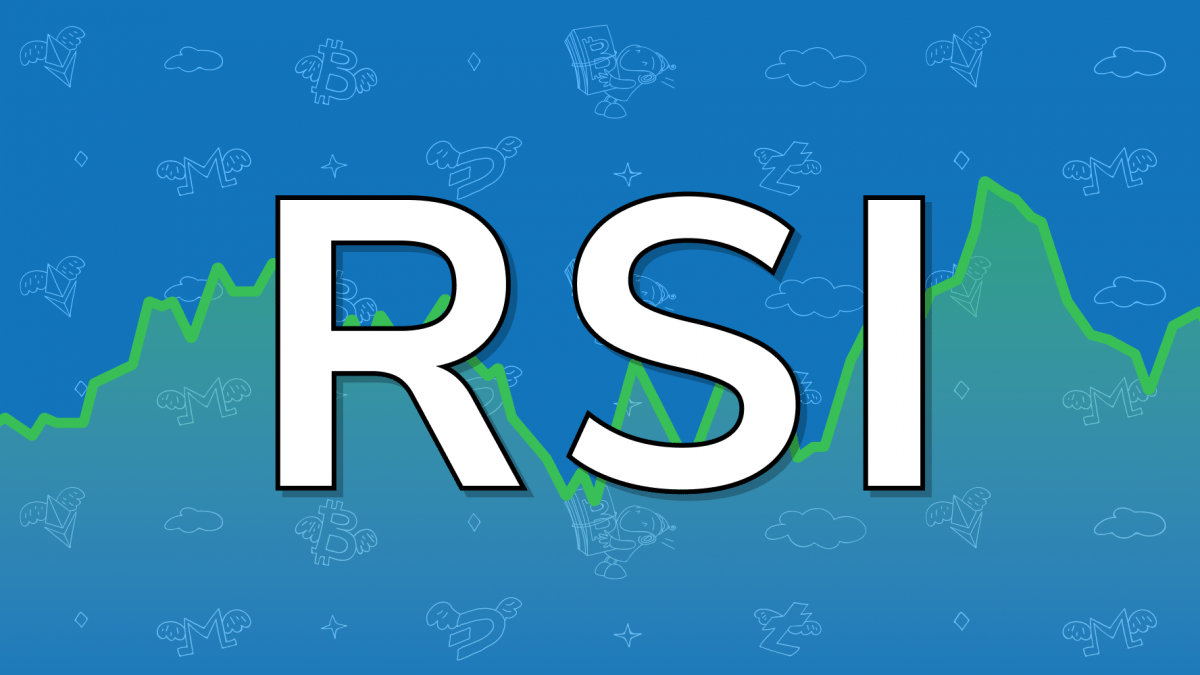 RSI is a momentum oscillator that estimates the recent price movements of an asset in the range of 0 to 100. It is calculated based on Average Gains and Losses. The closer RSI is to the edge the higher is the asset’s movement magnitude.

For nerds like us here, let’s have a look at how RSI is calculated

X = Recommended to use 14, but can be a number of the trader’s choosing

The formula returns a value between 0-100 depicted at a graph on the chart.

In the uptrend market RSI chart pattern is usually in the range of 40-90, downtrend market can be characterized by 10-60 range.

What is RSI used for?

RSI shows if an asset is overbought or oversold. Traditionally an asset is considered overbought if it’s value is over 70 and oversold if it’s value is below 30. These levels can be adjusted if necessary to fit the asset. For instance, cryptocurrencies’ volatility is different from coin to coin and for this reason, some coins can reach an overbought level more often than others. In this case, adjustment to a higher level might take place. RSI may also remain longer closer to the edges during strong down and uptrends.

RSI is helpful to spot chart patterns that may not be visible at the asset’s chart such as double tops and trend lines. Traders can spot signals by looking at divergences of the RSI chart pattern and price trend line.

A divergence occurs when the RSI moves in the opposite direction of the price. For example, a bullish divergence is occurred when RSI makes a higher low while price sets a lower low. 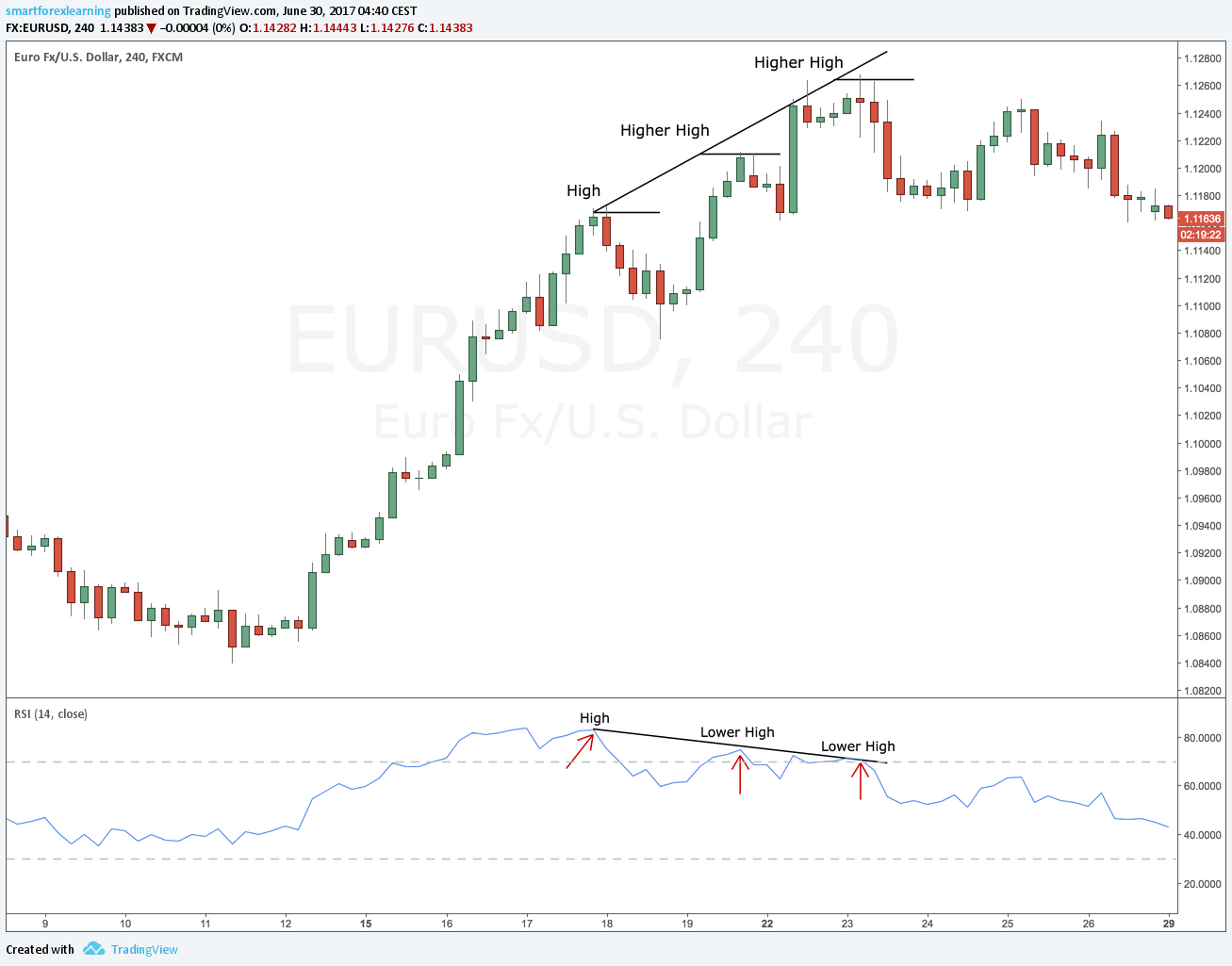 Stochastic RSI is created by applying a stochastic oscillator’s formula to RSI values instead of raw price values.

Stochastic oscillator is more sensitive than the regular RSI and moves quicker from overbought and oversold. It’s based rather on the asset’s historical price performance rather than on generalized price changes.