Litecoin trading bot is a piece of code designed to automate the process of buying and selling different crypto pairs, Litecoin (LTC) including.

How to launch bot for Litecoin (LTC)?

When you choose to trade with a Litecoin trading bot, you choose an opportunity to place more orders simultaneously, track the market 24/7, get rid of deals based on emotions and trade in accordance with your particular needs.

Crypto bot developers normally bear this in mind and build their software in accordance with existing trading strategies. That’s how we now have different types of cryptocurrency bots, such as long and short bots that close deals based on market tendencies, coin lending bots that help you earn an interest by lending your funds to margin traders, market making bots that utilize spread discrepancies, arbitrage bots to take advantage of price differences on top of several exchanges and so on.

Popular options on top of TradeSanta are DCA and GRID bots. Those crypto bots place extra orders for you in case the price starts moving in the wrong direction, which reduces your losses.

Now, you’re probably thinking to yourself, “Are crypto bots for me?” Of course, it’s always hard to start something new, especially when it comes down to investing money into a product yet unknown.

That’s why we at TradeSanta think that it’s important for you to try before you buy. You can endlessly run our minimum free package with up to 2 cryptocurrency bots and with the trading volume less than $3K per month.

As is the case with many other popular cryptocurrencies, Litecoin (LTC) is an open-source protocol built on the permissionless blockchain technology; and there is no authority to regulate it.

It’s very much similar to Bitcoin, except LTC’s GUI is slightly modified, the block generation time is decreased down to 2.5 minutes, the number of coins is increased up to 84 million, and the hashing algorithm is not based on SHA-256 but on scrypt, a password-based key derivation function.

As of writing, the price of Litecoin is $41.26 with the total market capitalization of almost 3 billion dollars, which pushes the coin to the 7th place in the CoinMarketCap ranking.

So, to trade or not to trade Litecoin (LTC)? There are several advantages of trading this particular coin.

You can easily store it in bulk, because almost every hardware wallet supports the asset. In addition to that, it’s one of the “oldest” in the niche, meaning the reputation of this coin is quite solid. And last but not least, investors can hardly have liquidity problems with Litecoin because it’s present on top of all major exchanges and will disappear from the market.

One of the cons of trading Litecoin (LTC) is its volatility. On the one hand, it allows for you to accumulate gains if you can use it to your advantage. But on the other hand, it’s a peculiar characteristic of the market where novice traders can lose a lot of money.

Since Litecoin (LTC) is one of the most popular coins in the niche, it’s not hard to find an exchange where you can trade it.

For example, HitBTC, OKX, Huobi, Bybit, Kraken and FTX do allow you to trade this coin on top of them. Just open your laptop, create an account and go.

In addition to that, to buy and sell Litecoin (LTC), you can use a mobile app. Binance app will let you use different features, such as limit order, market order and stop-limits; with Coinbase, you will probably be able to use it in your native language, so give Litecoin a try! 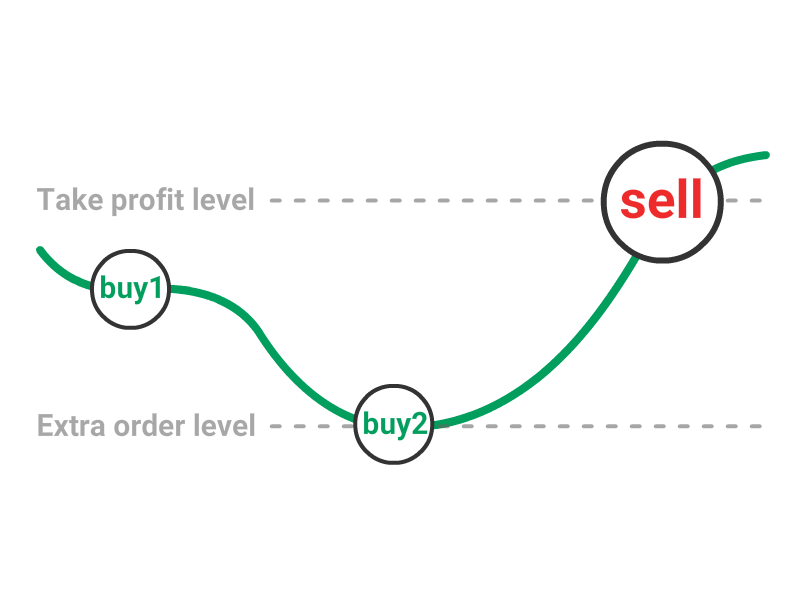 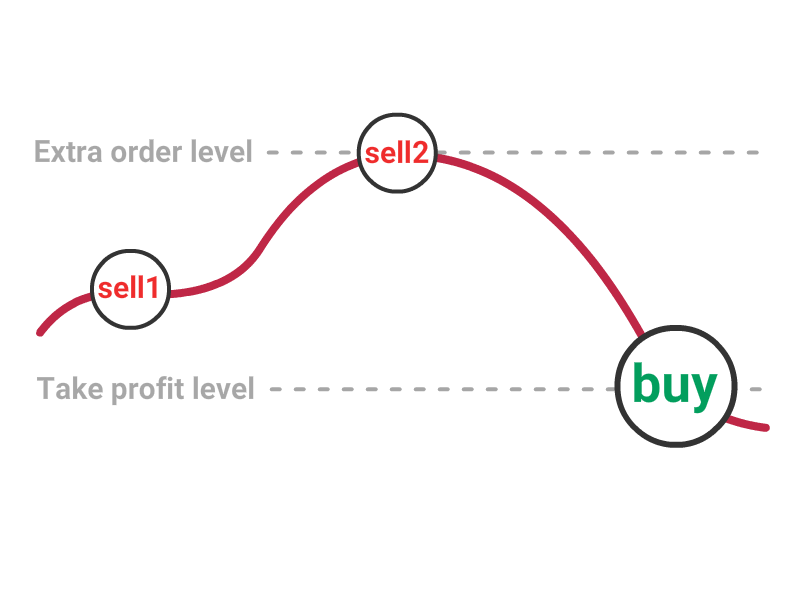 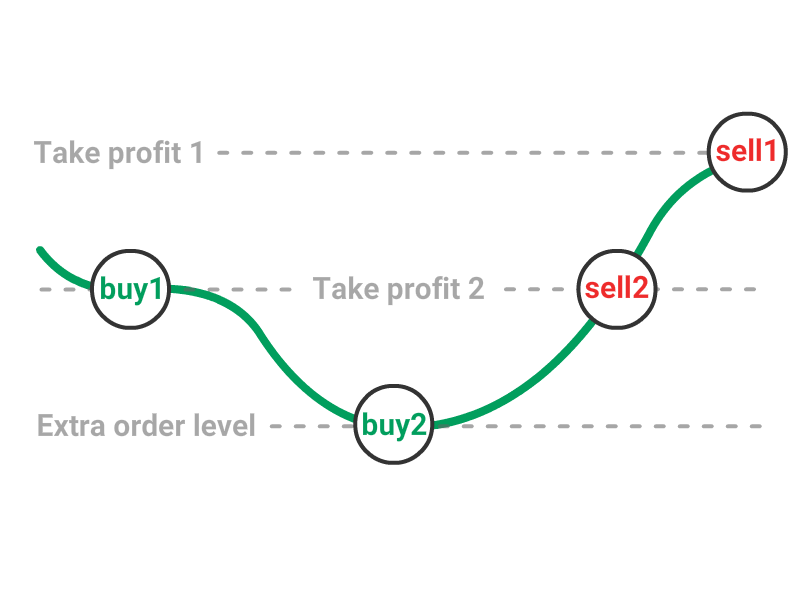