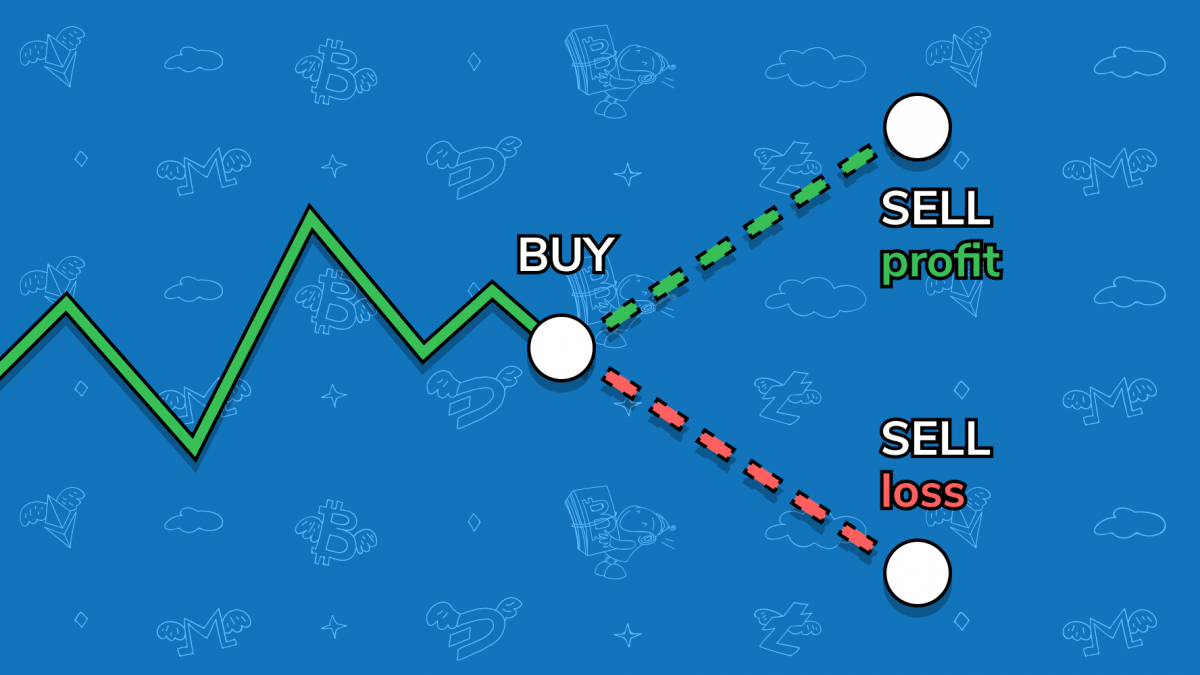 There are different strategies to consider if you want to invest your money intelligently. Options like buying stocks or commercial rental properties open avenues for long-term financial gain given time and patience.

Meanwhile, short-term investment strategies include options such as direct selling, asset futures, and contracts for difference (CFDs), which our very own John Stevens calls “the ultimate form of betting on an asset without owning it.”

Rather than directly trading assets, CFD trading instead allows you to bet on market movements of particular assets within specified time periods. It’s a way to speculate on the market movements – the price fluctuations or differences – of shares, indices, commodities, cryptocurrencies, fiat currencies, and other assets without direct ownership. This includes speculating on price movements in either direction, which allows CFD investors a wider range of profitability, with the eventual loss or profit being dependent on how accurately you can forecast differences. Opening a CFD position that seeks to ride rises in market prices is called ‘going long’ (or buying), while a position that depends on decreases in market prices is called ‘going short’ (or selling).

What CFD types can I buy?

Currently, there is a wide variety of CFDs available to anyone willing to invest. The most common are share CFDs where the price of the contract depends on the underlying stocks – highly similar to traditional stock trading.

Index CFDs allow you to speculate and put your money on the movements of indices themselves, such as the currently volatile Dow Jones, the London Stock Exchange, and NASDAQ.

There are also commodity CFDs which, as the name suggests, depend on price changes in global markets like gasoline, tea, precious metals, or specific types of produce.

Recently, following tech-driven changes in the world’s economy, new types of CFDs have entered the fray. Case in point, investment platform Plus500 notes how cryptocurrency CFDs such as Bitcoin, Ripple XRP, and Ethereum allow investors to take advantage of ever-shifting crypto markets without actually owning any digital currencies.

Another recent and notable addition are carbon trading CFDs, which depend on emissions futures and allow you to speculate on the comparatively new global carbon markets. European authorities are still currently tweaking their policies to better define the parameters of carbon trading and other sustainability-related CFDs —ideal for investors who are familiar with sustainability indexes.

If you’re having trouble picking which CFDs you should be investing in, it’s always a prudent choice to go with markets you are most familiar with.

What are the benefits of CFDs?

As we tackled above, the main benefit of CFD trading is being able to speculate and participate in certain markets without having to actually own anything within those markets.

Additionally, if you have money invested in certain markets or assets, opening a CFD position can be used to hedge against the perceivable losses of your existing portfolio. Likewise, if you see no way to lose with the assets you own now, you can also use CFDs to double down on your targeted profits, allowing you to grow faster than if you didn’t leverage CFDs.

With that being said, it should be noted that CFD trading is not without its risks, as extremely faulty speculation could lead to consistent losses. This is why we stated that it’s crucial to only trade CFDs within markets that you’re already highly familiar with. The more familiar you are with your chosen market, the better you can predict its movements – the higher your chances of actually making a profit.