How to use trailing stop orders for efficient trading? 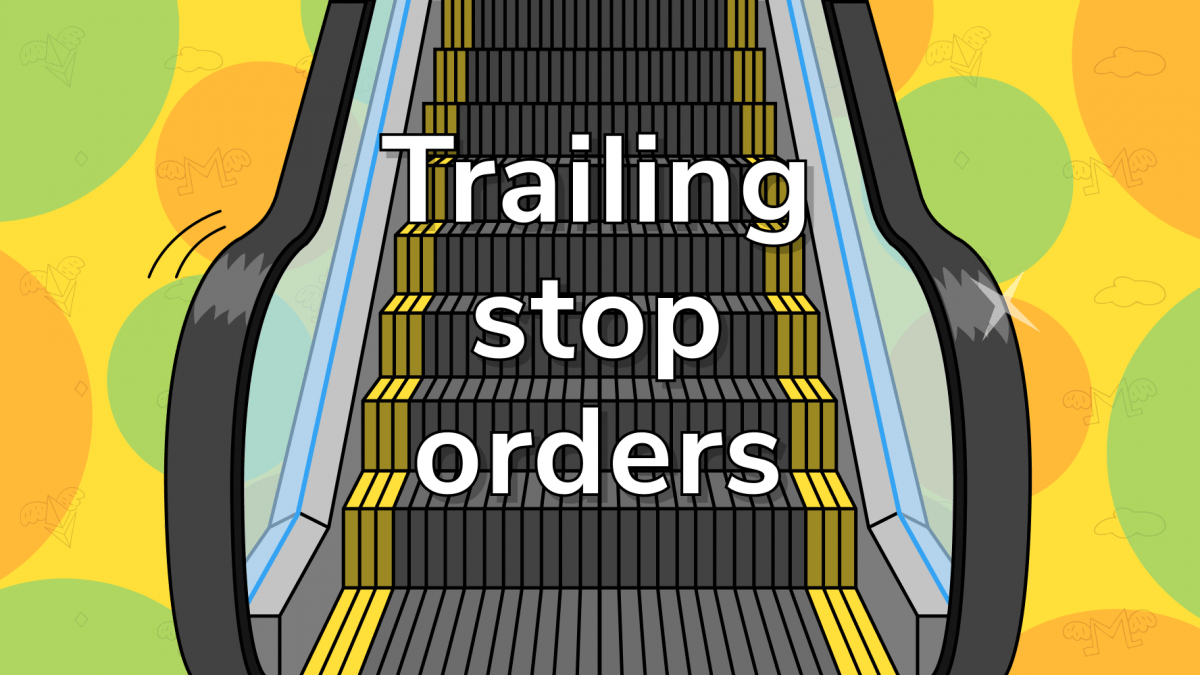 Are you asking yourself what advanced trading is? To maximize profits and limit downside risk, seasoned traders use trailing stops. Wait, what?
A trailing stop loss. A rare and thus high-value animal across the crypto world. It follows or, in other words, “trails” the market price and fires when the trend changes.
The very old and yet familiar nature of the market sets the scene here. There are two basic trailing order types under the moon, trailing stop buy and trailing stop sell but they unlock numerous trading opportunities. 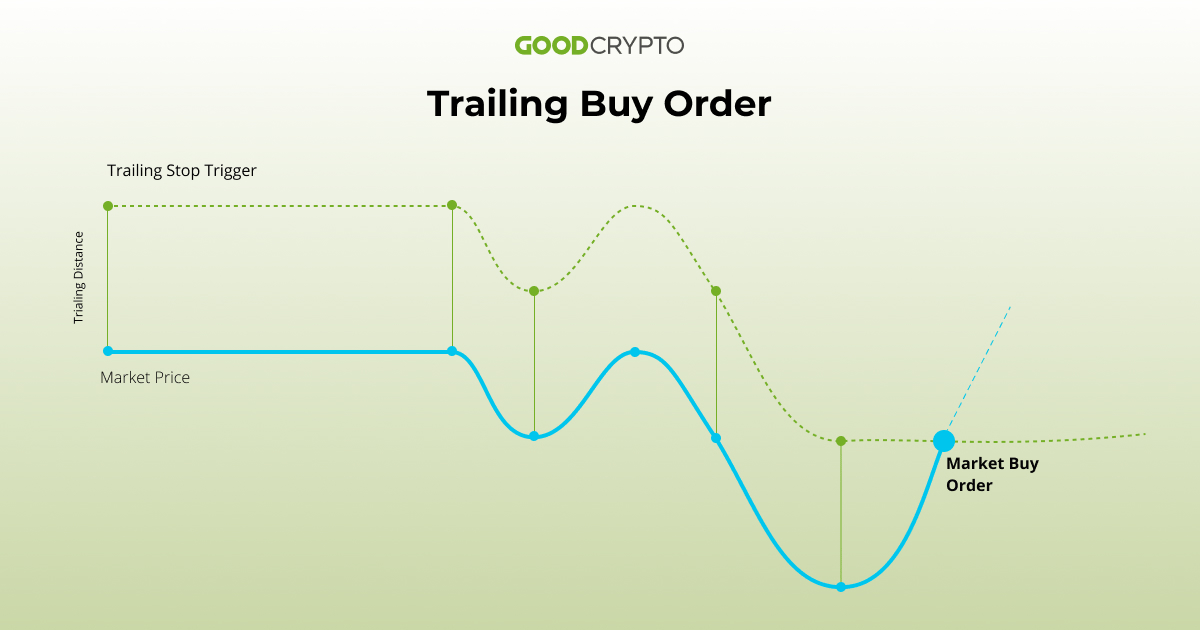 Say you want to enter a long position with a trailing stop buy. You expect the price to go back up after a sharp decline on upcoming news from Elon. He’s accepting Bitcoin again or buying a gazillion of Bitcoin, or paying Martians in Bitcoin. The problem is that you worry now that the price might drop further before rebounding. 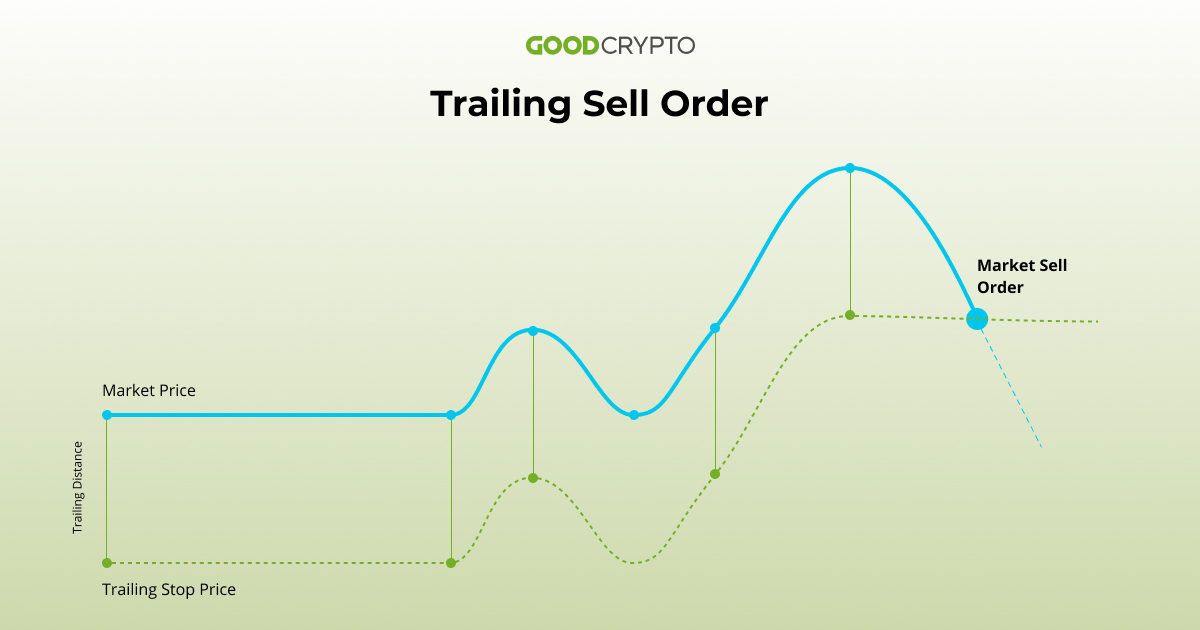 Now that you have your Bitcoin you probably want to exit your position at some point. Why? Maybe, on the rumors that Tesla might sell a portion of its Bitcoin treasures. Or Elon abandones Bitcoin and switches to Doge. Or simply tweets something at some point. You expect some event in the near future will pull the market down, but believe it might still rise quite a bit before the pullback.
How do you ensure you maximize your profit but keep your downside protected?

If you want to learn more on how Trailing Stops work, check real-life setups and find out how advanced Trailing Stop features can make it an even more compelling trading tool, check our detailed guide on how to trade with Trailing Stop orders.

You’ve most likely heard about trailing stops in the context of a trailing stop loss or a trailing take profit. Are they different things? Which one is better? Or are they one and the same?
There’s some confusion here caused by the semantics. Let us bring some clarity to this issue. 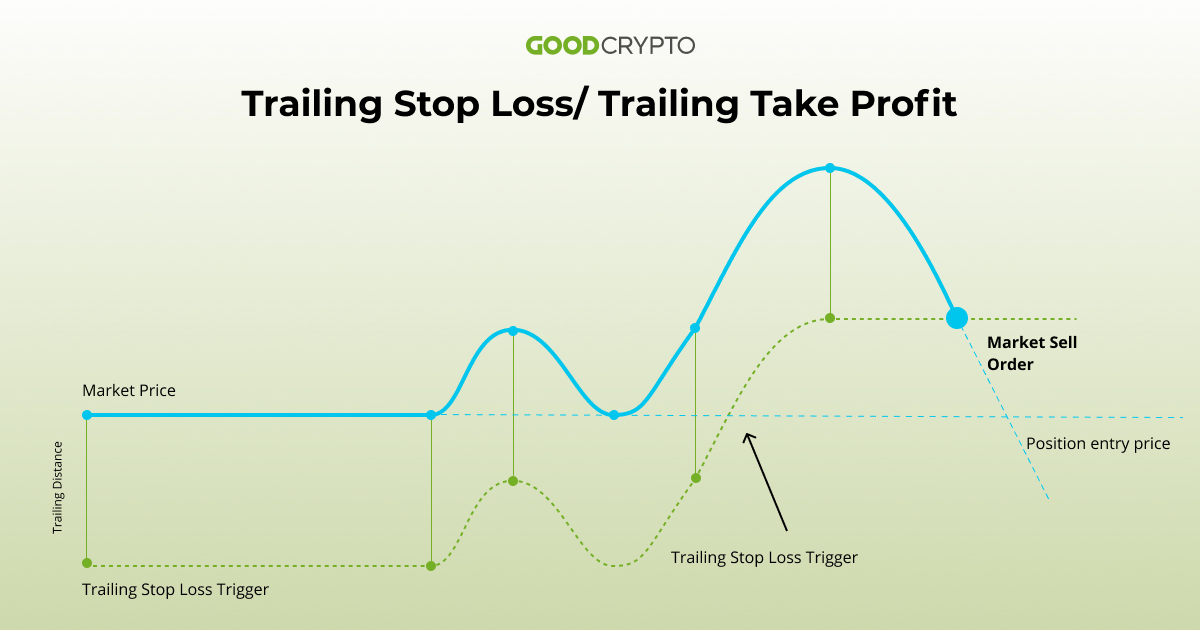 Say you’ve bought Bitcoin and now want to exit the position with a profit, but also limit your losses in case the market price drops from here. Instead of a ‘traditional’ Stop-Loss + Take-Profit combo, all you have to do is to send a Trailing Sell order. If the price falls, the order will sell when the trailing distance is covered – acting as a Stop Loss. If the price starts moving up, the order trigger will follow, effectively moving your Stop Loss higher and decreasing your potential losses. That’s why this setup is often referred to as Trailing Stop Loss. If market price keeps rising, at some point the order trigger will move above the price at which you bought your Bitcoin in the first place. At this point your Trailing Stop Loss effectively becomes Trailing Take Profit. Now you’ve got yourself a sure profit. The only question remains – how large it will be.

In a nutshell, a trailing stop loss can turn into a trailing take profit if the asset price goes up. That’s why these terms are used interchangeably. 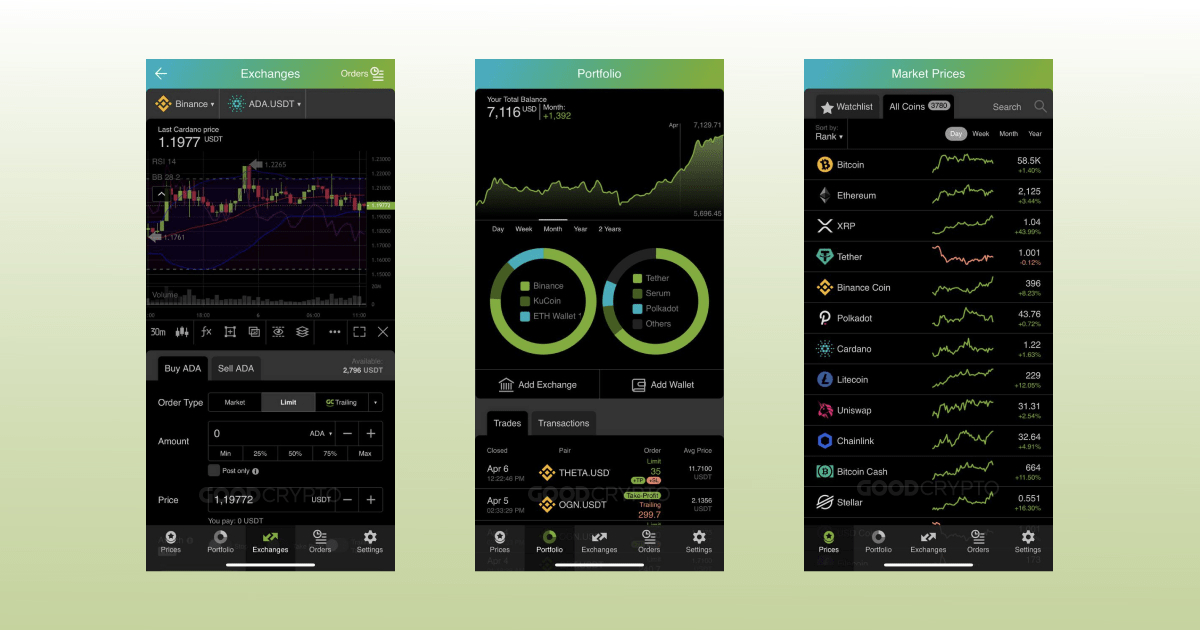 So, now you, hopefully, know what trailing stop orders are. The fact of the matter is that they are rare animals, and only four spot crypto exchanges (Bitfinex, Bitstamp, OKX, Liquid) and three derivatives exchanges (Bitmex, Binance Futures, FTX), support trailing stop market orders natively as of writing this in 2021. Zero crypto exchanges support Trailing Stop Limit orders, allow for advanced features like Trailing Start, Improve-only mode, and Reverse Trailing or offer Trailing Stops as part of trading bots.

Install the app on iOS or Android and see for yourself.