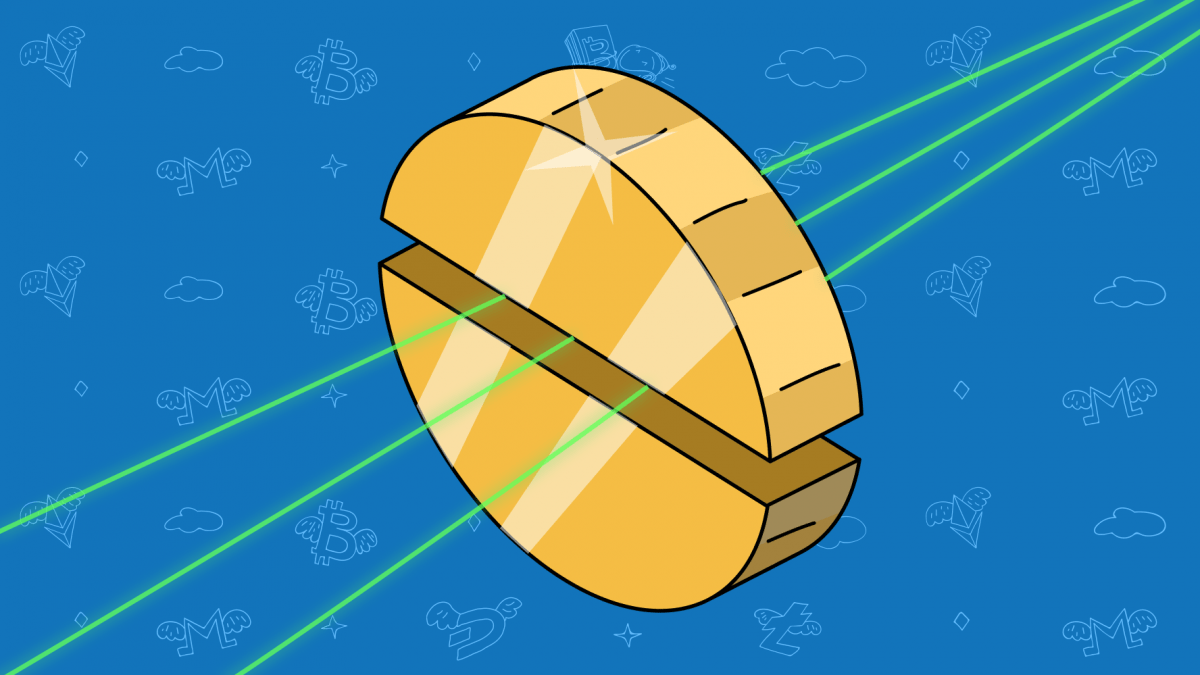 Every four years a quiet, yet epic event takes place on the Bitcoin blockchain, called Bitcoin block reward halving. And guess what? The next one is about to happen very soon, in May 2020, on block 630,000.

Normally, right after the halving, the number of miners experience a decrease in their operational costs and the price of the coin rises. But will it happen this time?.

So, what is Bitcoin halving, and what impact will it have on the crypto ecosystem economy this time? Let’s see.

What is Bitcoin halving?

The timer that counts down to the day of halving looks pretty impressive. Chinese rigs are running wild, generating hundreds of BTCs per day and a new block every 10 minutes; the number of total Bitcoins left to mine until the next blockhalf by the time of writing is only 185,000.

Considering the fact that there are rigs with a maximum of 16 TH/s hashrate in the market and 3 million Bitcoin left unmined, we’re moving fast. Every day, the speed increases, turning the whole block generation process into a fight of huge mining conglomerates.

The halving of Bitcoin happens every 210,000 blocks. It is a preprogrammed event leading to the halving of the reward miners receive for keeping the network running. Up until 2012, miners were getting 50 BTC for each block discovered, and from 2012 through 2016, the reward reduced from 25 BTC to 12.5. After the halving in May 2020, it will be only 6.25 coins.

Now, the question is simple. Will this next halving wipe out the market leaving a lot of current operators overboard?

The answer consists of several parts. If a mining operation is about to survive this halving, it will depend on the infrastructure, electricity, operational costs and Bitcoin’s value.

Let’s have a look.

Based on this online calculator, we can say that an ASIC miner DragonMint T1 with a 16 TH/s hashrate can mine 0.1043 BTC per year. 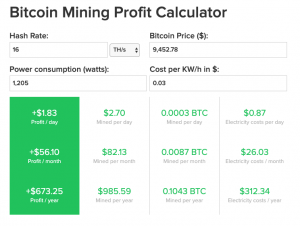 However, your revenue per year will be $673, and DragonMint T1 costs $2,729, meaning it will likely take you two to three years to recoup the money you invested. What about several Dragons? What about a factory packed with these rigs? Will the reward of 6.25 BTC be enough to cover the losses?

Miners already adjust their machinery for the profitability that is about to happen after the halving, but that’s not the only thing they adjust.

Crypto guru, Andreas Antonopoulos, says, as a result of the Bitcoin halving event, “Fees are going to replace the reward. However, those fees are going to come from more transactions that aggregate things on the second layer.”

The price of Bitcoin may be very different than today’s value, and he adds. “Miners can be compensated through that.”

Also, there is another way for Bitcoin miners to get compensated: a significant increase in the coin’s price. The question is, will it really increase after the halving and what are the odds?

Bitcoin price after the halving

Here is a Bitcoin halving chart describing better than any words could the general state of play on the eve of the previous halvings.

In 2012, Bitcoin spiraled from $5 to $12, reaching the maximum two months prior to the halving. In general, the curve signified a 2.3x increase.

Although the prices were quite a different story four years later, you can see that the level of anticipation in the market was as electrifying as it was in 2012. One month before the halving, BTC surged up to $650, showing a 1.7x increase.

So, in 2020, will the price react in the same way it did those last two times?

“One of the largest drivers of that demand or increase in scarcity is the Bitcoin halving in May 2020, which I think is going to be a big moment,” Anthony “Pomp” Pompliano, co-founder of Morgan Creek Digital Assets, told the media.

As the years go by, the market cap of Bitcoin never drops below a certain level. We’ve seen the metric reach a record 300 billion in 2017. Although it dropped to 171 billion at the beginning of 2020, the amount of money already pumped into Bitcoin, together with the principle of scarcity preprogrammed into the network, make influencers to propose bold predictions.

According to Bobby Lee, Bitcoin will grow more and more like gold. “By 20th year, daily new output will just be ~255 BTC – yearly inflation of less than 0.5%. More scarce than #gold!”

And scarcity always means an increase in value. Just to give you some visuals, if every single ounce of the mined gold were placed next to each other, the resulting cube of pure gold would only measure around 21 metres on each side.

So, Bitcoin might be even more scarce – a fascinating and yet thrilling possibility that might impact the traditional economic model already in 2020 because one part of that scarcity drivers is the upcoming halving.

Andreas Antonopulos is picturing the world after the event in a very neutral manner: “I predict the price to go up. And down. And then go up and down again… ”  Pompiliano also roots for tranquility, “Let’s have the excitement after the halving.”

Although as an individual trader you’re probably still wondering whether you should or should not invest in the run-up to the event, no-one can give you the right answer because the ultimate choice is always up to you.

Normally, right after the halving, the number of miners experience a decrease in their operational costs and the price of the coin rises.

What does Bitcoin halving mean for Bitcoin?

The halving of Bitcoin happens every 210,000 blocks. It is a preprogrammed event leading to the halving of the reward miners receive for keeping the network running.